Portuguese-Americans in the U.S. Armed Forces 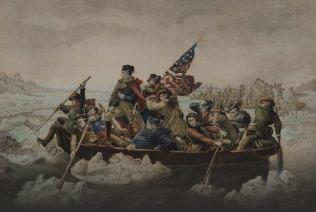 Throughout America’s history, Portuguese immigrants and their descendants have shown their patriotism and love for freedom by serving in the armed forces of the United States, both in times of peace and war. Portuguese-American soldiers, mostly of Azorean descent, have fought in practically every major American military conflict from the Revolutionary War to the current conflicts in the Middle East. They have served in all levels of the military chain of command, and some have been awarded the nation’s highest honors.