Dia de Portugal 2018 was a day of entertainment, a variety of Portuguese foods and a traditional Portuguese parade – there was enjoyment for the entire family. It all took place at History San José, location of the Portuguese Historical Museum.

2018 ushered in a new chapter in the life of the Portuguese Museum. We have gone high tech!! The museum has launched a long-term project to digitize all of its previous exhibits and display them on a large interactive touch screen in the museum and also on our Web site . This venture will allow us to display many of our past popular exhibits and bring them back to you in vivid color with enhanced content in a new theater setting.

Our new exhibit this year is titled Five Hundred Years of Macau. This exhibit tells the story of the exotic Portuguese enclave in Asia that resulted in the creation of the "Macanese" people, a vibrant mix of Europe and Asia. The Macaense community is an important part of the wider Portuguese-speaking population in California and we are honored to present their story. Furthermore, most of our exhibits have been upgraded this year, while others have become more interactive, including a new children's corner. 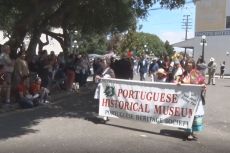 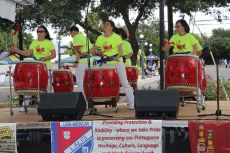 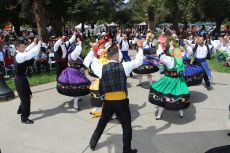 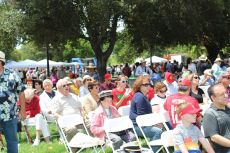 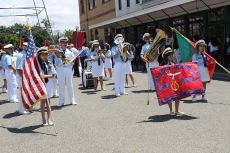 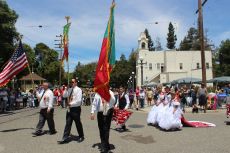 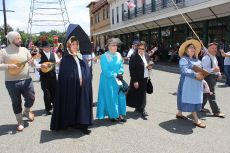 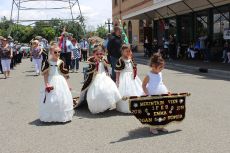 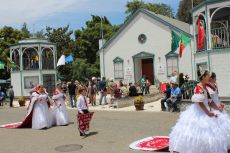 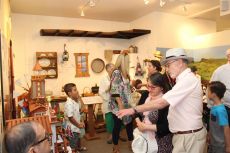 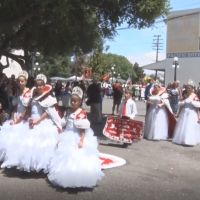 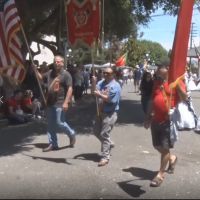 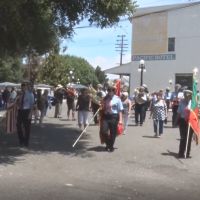 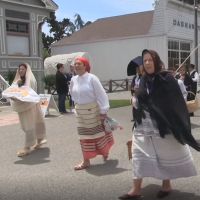 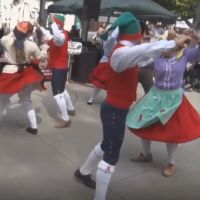 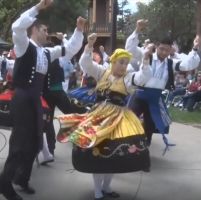 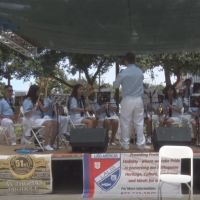 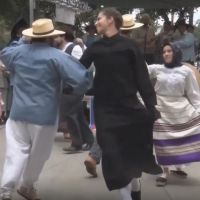